Westport Veterinary Clinic are searching for the nations animal heroes!

Hugo’s Hero is a special award being launched by Westport Veterinary Clinic for the start of 2022. An annual award which has been created in memory of Hugo the Labrador who was the first Local Canine Hero Award winner of Westport Vets Local Hero Awards back in March 2021.

Hugo was recognised for helping to save the life of his owner Brian Watson. Hugo’s sheer love and devotion for Brian meant he never left his side when Brian fell face down into freezing canal water. His presence and devotion to continue to stay by his owners side at the scene, alerted local man Gregor Angus and his 5 year old son Lucas, to look for Brian. After seeing Brian face down lying in the water, Gregor shouted for help and with the help of other passing residents they were able to pull Brian from the water. An action which saved Brian’s life and one which only occurred all thanks to Hugo for being such a loyal dog.

In November 2021, Hugo then went on to win the Dog Aid Society of Scotland Bravery Award for his actions. However, shortly after the bravery award win was announced, Hugo sadly passed away. 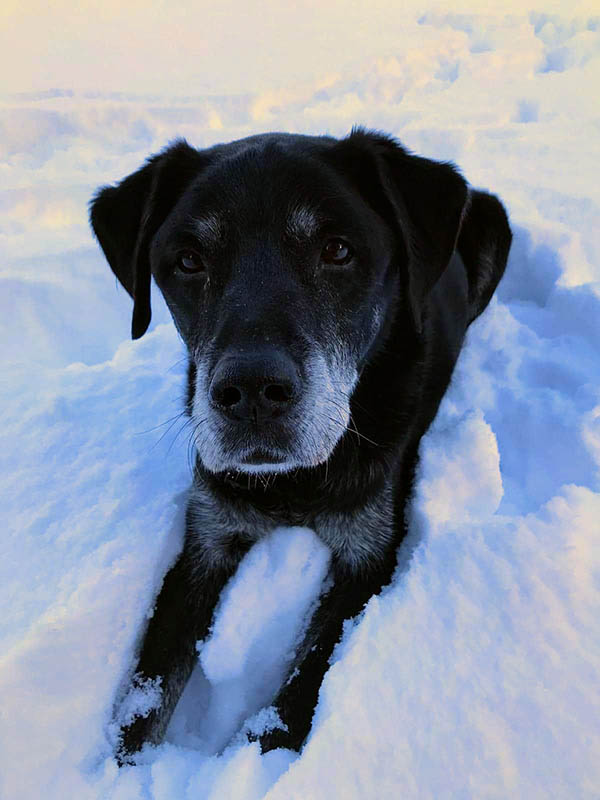 To honour the incredible legacy Hugo leaves behind, Westport Vets have commemorated a special award to recognise and honour other animal heroes.

Westport Vets are searching across the nation, asking the public to nominate animals for their acts of kindness, their animal heroes. They will be working with Hugo’s family to help choose the winner of Hugo’s Hero Award 2022.

The winner will be presented with a special Hugo’s Hero award, receive a pet goodie bag and their story will be shared on, sharing on a legacy of their own.

Animals play such an incredible role in our lives and Westport Vets aim is to celebrate this, as well as share these incredible acts of kindness by animals to humans.

Welcoming nominations from anywhere in the UK, please email them at heroes@westportvets.com

Please include your details, the animals details and tell us about their act of kindness – why you think they deserve to be crowned Hugo’s Hero 2022.

Nomination entries will close on the 31st of March 2022 (the anniversary of when Hugo became Westport Vets Local Canine Hero in 2021).

The practice will announce the winner, Hugo’s Hero 2022, across their social media pages and website.

The Hugo Award Hall of Fame

Your pet’s health is important.
Join Friends of WestPort today!